Matthew learns how the crucial role of the shark in our oceans is under threat unless we get better labelling laws on flake and the rest of our seafood.

Not everyone knows that when we order flake and chips, we are actually eating shark. The problem is no one knows what species it is, so we could be eating an endangered species on a Friday night without knowing it. Matthew decides that until we get better seafood labelling we should swap out flake for other more sustainable alternatives.

Episode 2 of What’s the Catch airs 8.30pm Thursday 6 November on SBS ONE. 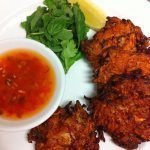 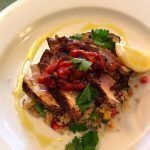